When Italian entrepreneur Angelo Rizzoli opened his landmark bookstore on New York’s Fifth Avenue in 1964, it neighboured such prestigious American institutions as Tiffany’s, Saks, and Cartier. Now over fifty years later, Rizzoli has too established itself as a household name, as one of America’s most prominent publishing houses. A decade after opening its flagship store, Rizzoli had added new bookstores throughout the country and began its publishing operation Rizzoli New York. It quickly became a leader in the fashion, interior design, culinary, art, architecture, and photography fields and in 1990, Rizzoli’s Universe Publishing imprint was added, marking Rizzoli’s entrée into the pop-culture worlds of humour, beauty, sports and performing arts. Rizzoli’s high-quality, illustrated books are as much nourishment for the mind as they are pieces of art to adorn your coffee table. Discover them for yourself today at Smallable! 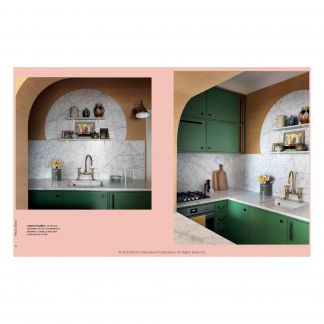 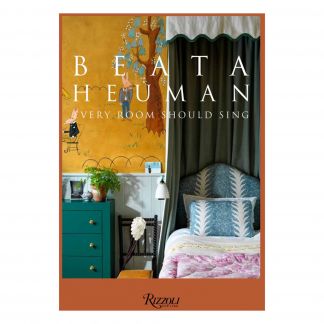 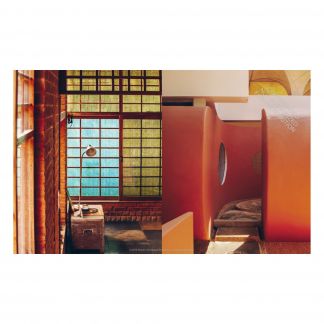 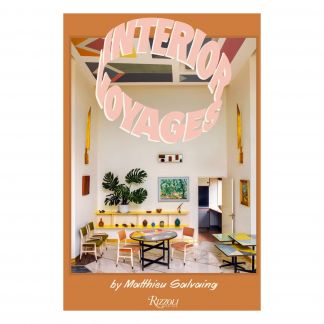 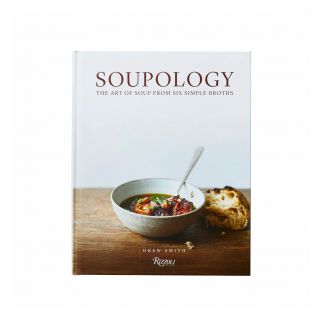 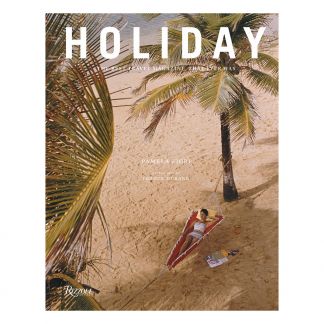 Rizzoli
Holiday: The Best Travel Magazine That Ever Was
$96
Quick buy 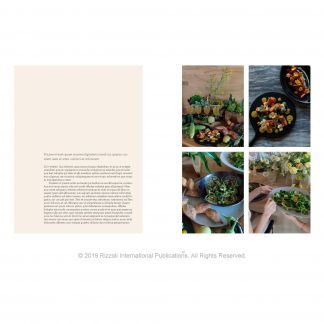 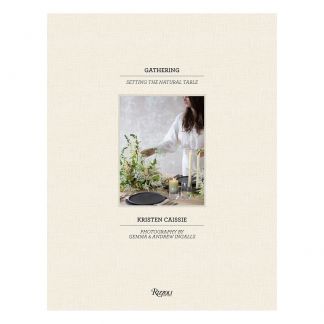 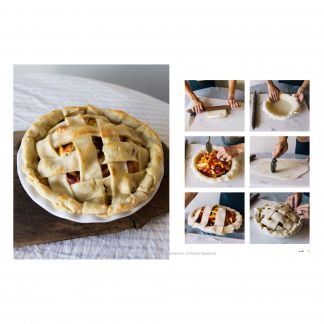 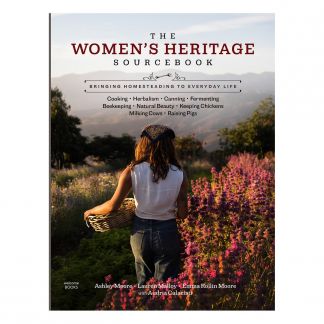 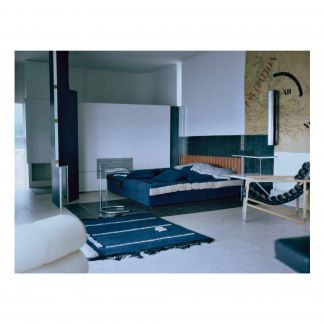 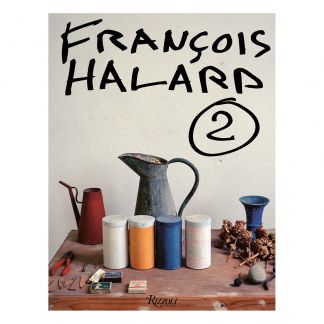 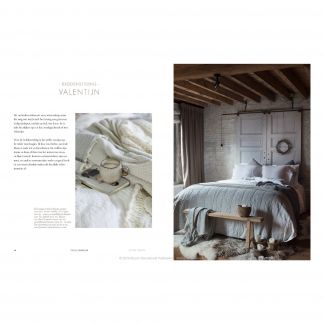 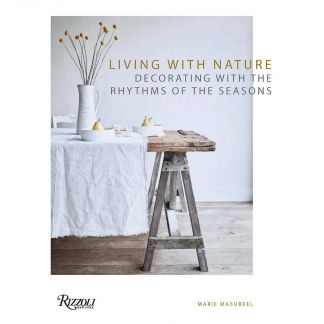 Rizzoli
Living With Nature: Decorating With Rhythms of the Seasons
$50
Quick buy 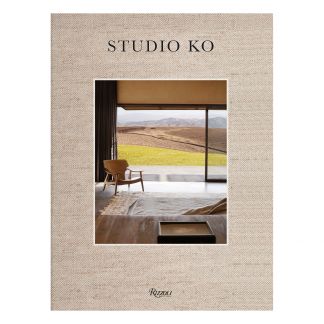 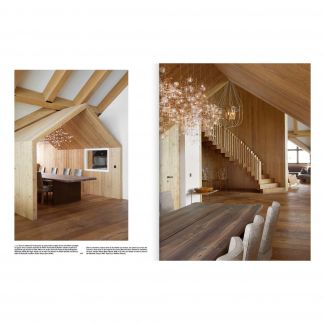 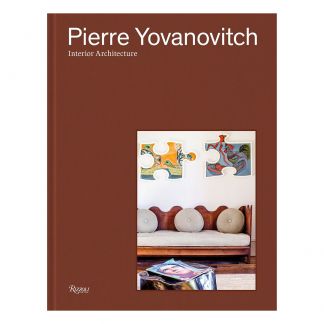 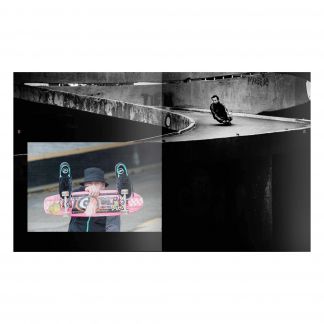 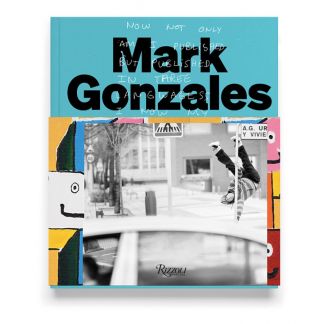