For over 165 years, American watchmaker Timex has been keeping and moving with the times. In 1854, the then named Waterbury Clock Company opened in Brass City, combining American ingenuity with European clockmaking. By the turn of the century, they had sold over six million of their Yankee pocket watches and boasted Marc Twain among their faithful customer base. But it was what they did next that revolutionized timekeeping forever: by simply moving the stem from 12 o'clock to three and welding on loops to hold a strap, they invented the wristwatch. This new design took the world by storm and by 1960, every third watch sold was a Timex. To this day, the brand promises the same high-quality engineering across their range of time pieces for men and women whose indestructible design, as their motto states, will “take a licking and keep on ticking”. 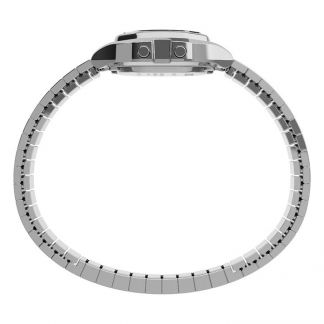 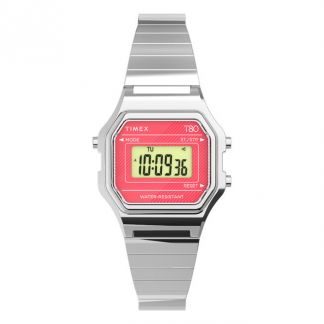 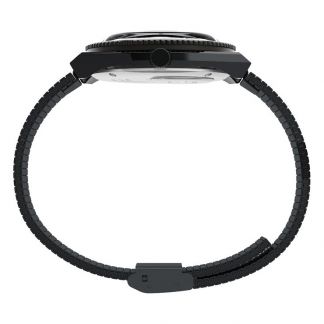 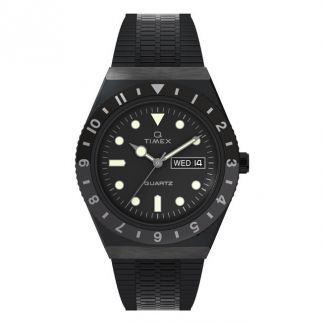 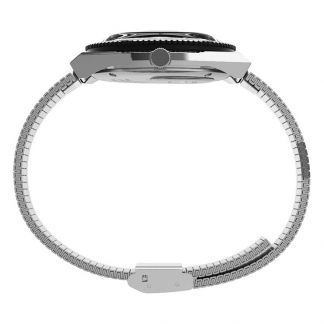 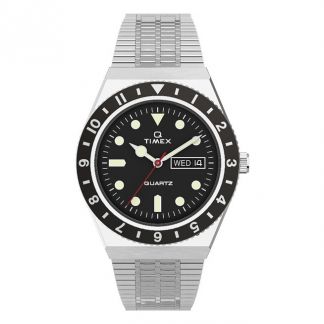 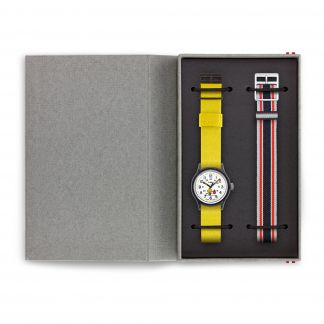 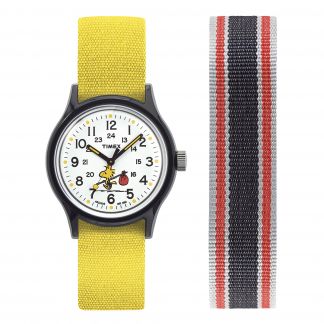 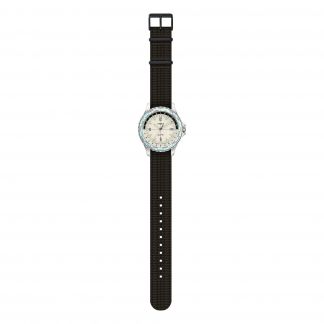 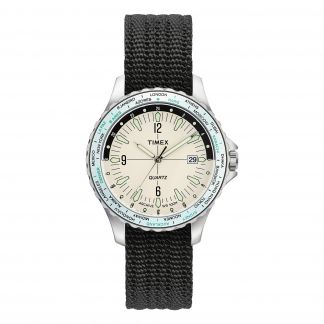 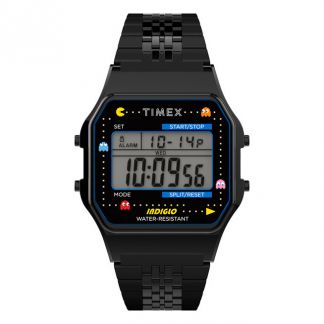 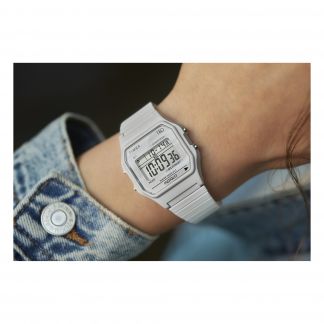 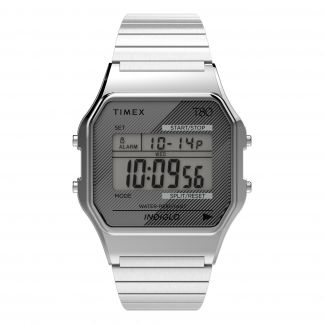 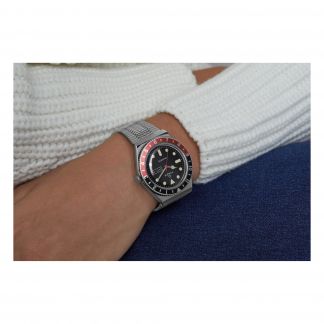 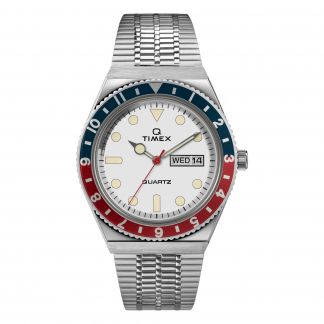 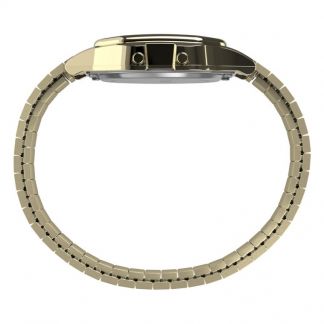 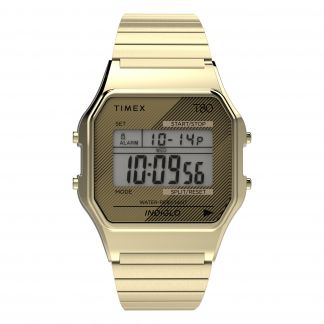 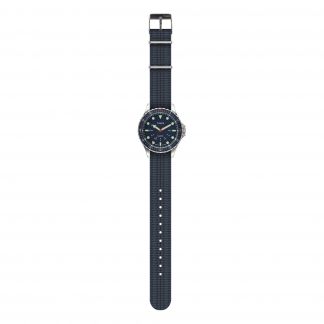 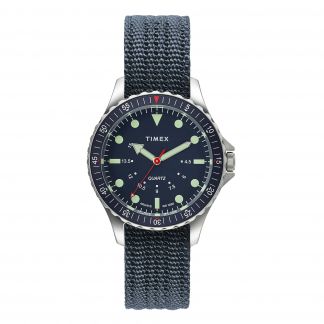 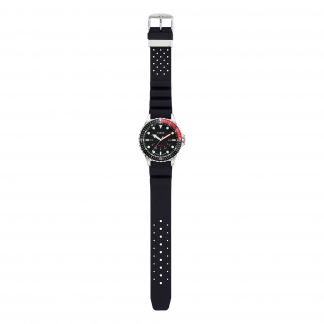 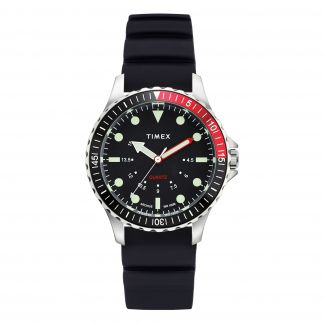 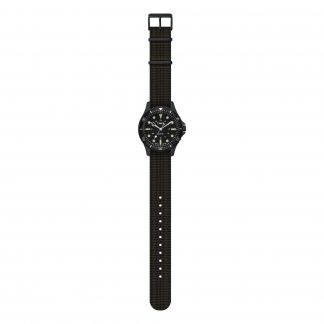 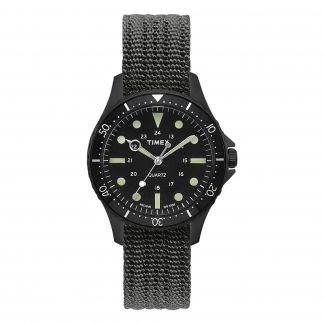